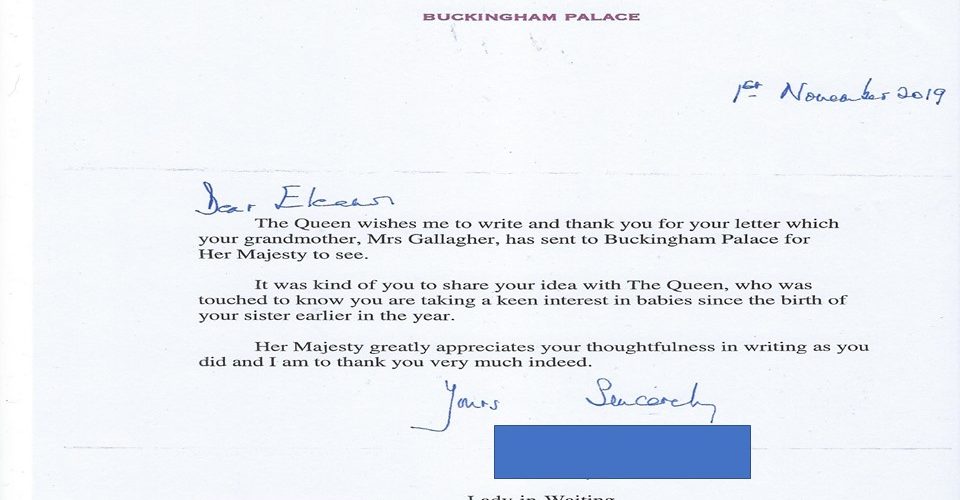 We have been lucky to have been blessed with not 1 but 3 new babies in our family over last few months… I know, it’s going to be a noisy and expensive Xmas this year 😊.

A few weeks ago, we were able to get all the babies and parents together for a few days in Portsmouth. As you can imagine the topic of conversation was babies…what else?

Whilst all the parents were gushing over the new-born babies, our 6-year-old granddaughter Ellie sat quietly observing the interaction and noticed that in general the babies were happier (and not so noisy) when being held by mums rather than dads. Her conclusion was that babies prefer mums because of the scent given by their mums and in particular the scent of ‘Booby Milk!’ She then went onto suggest, that someone (and if you would like to do this I want a cut of the profits) should create an aftershave for new fathers that smells of booby milk, so the babies would be just as happy with good old dad.

As you can imagine, the adults agreed with her whilst at the same time laughing off the idea.

The next day whilst at her great grandmother’s, Ellie decided her idea merited bringing in some ‘big guns’. Having asked for a pen and paper (always happy with a pen in her hand) Ellie set about writing a letter.

Thinking she was going to write to Lord Sugar, Dragons Den, Angel Investors etc, you can imagine our surprise when she asked “how do you address the Queen when you send her a letter”?

Ellie made the decision to start with “Dear Your Majesty” and upon completion she stood up to read it to us. Ellie explained to her majesty that she had a ‘great idea’ and went on to explain the circumstances of the previous night and her brilliant solution.

Arriving back on the Wirral, Ellie was still adamant that the Queen would want to hear about it and the letter needing sending to the palace.

Along with a cover letter from me and an envelope adorned with hand drawn images of the queen and her corgis Ellie and I headed off to the post box.

For the next 10 days when she arrived home from school her first question was always “Has my letter from the Queen arrived yet?”

On day 11 low and behold an envelope quite clearly from the palace did arrive.

The reply was from the Queens Lady in Waiting and explained that the Queen had requested that she reply to Ellie to express how kind it was of her to share her idea and she was touched that she had taken such keen interest in babies since the birth of her sister. She went onto to say how much Her Majesty appreciated her thoughtfulness in writing.

As you can imagine we were all delighted and surprised that Ellie had a response, in all honesty none of us expected it, because, and here’s the lesson, as adults we let our own biases, beliefs, ego’s and thinking get in the way.

Never at any time did Ellie consider:

Ellie at just 6 years old had an idea and she followed it through with discipline and because of that she fully expected the result she got.

Now consider us adults, in life and business we have great ideas yet rarely see them through, they just become one of life’s regrets our ‘if only’s’.

Our thinking and conditioning gets in the way;

You get the idea.

How many great ideas have you let slip through your fingers, and where would your business and life be now if you had taken an example out of Ellies book and had the Discipline and Expectancy to see it through?

What thoughts do you need to drop to live a life and create a business of no regrets?